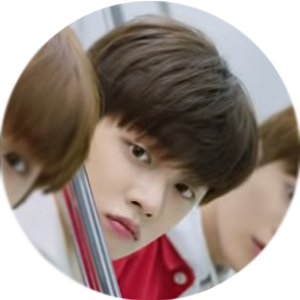 Yeonjun is the oldest member.

He is a former Cube Entertainment trainee. Yeonjun was also a backup dancer for BTS and performed with V his song „Singularity“ on stage and also appeared in his MV.

Yeonjun was a model for a ramen brand before as well and filmed a commercial for it.

Yeonjun was the first member to be introduced.

In the introductions film he was represented by a pupae and the flower tulip. The morse code at the end means “Promise“. His introduction film surpassed one million views within one day and trended globally within ten minutes after being revealed.

We are looking forward to what Yeonjun will show us in the future!