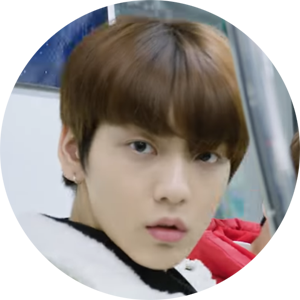 Soobin is the youngest of his family and has an older sister and an older brother (according to the TXT official community site). He also has a dog, who is called Sean.

He received the nickname Cucumber because he is very tall. He is even said to be the tallest trainee oft he agency.

Soobin was the second member to be introduced.

In the introductions film he was represented by a praying mantis and the flower anemone. The morse code at the end means “Tomorrow“.

We are looking forward to what Soobin will show us in the future!