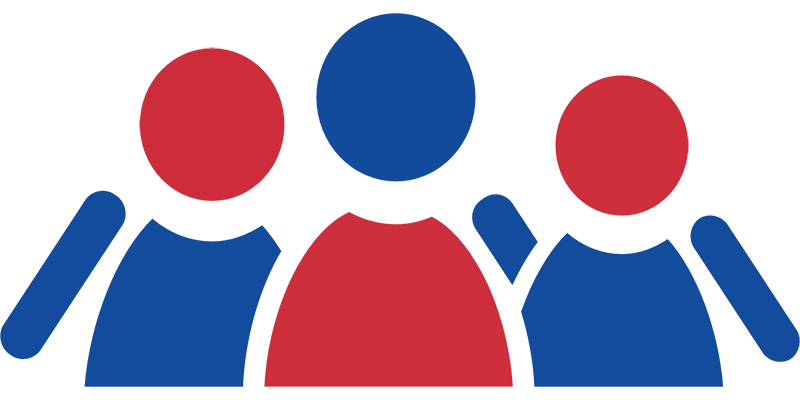 NiziU (虹U/ニジユ) is a 9 member Japanese girl group signed under the two major labels JYP Entertainment and Sony Music Entertainment. They were formed through the TV show Nizi Project (yep, that's where the name comes from).

The concept of Nizi is bringing all kinds of people and colors together in a beautiful rainbow. That's why their visual and acoustic concept is based on the principle of variety.

As soon as we use licensed material, we'll drop the image rights right here.