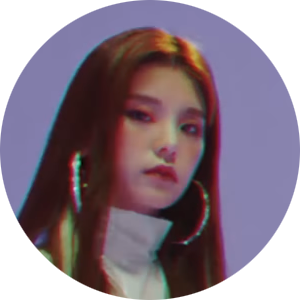 Yeji auditioned for JYP in 2015 with Twice’s „Like Ooh-Ahh“ and was a trainee under the agency for three years before debuting with Itzy.

Yeji appeared in various shows before her debut. She was in the first episode of Stray Kids‘ Survival Show. She also appeared in „The Fan“ (until episode five). She had a small acting experience in episode eight of „Twenty Again“.

We are looking forward to Yeji's future performances!

All pictures on this page are screenshots from ITZY's Prologue Film on Youtube.