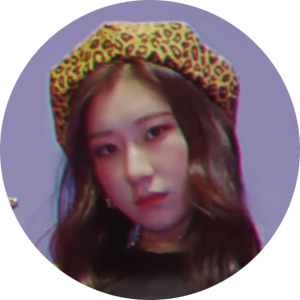 Chaeryeong’s sister is Chaeyeon from Iz*one. They used to train together. Both auditioned for „Fantagio“ in 2012 but didn’t make it. They also appeared in the survival show „Kpop star 3“ and „Sixteen“ together. Twice was created from the latter. That’s how they are also very close to Twice’s members and Jeon Somi.

Chaeryeong is a JYP Entertainment’s trainee since 2014 and trained for five years before debuting.

She is currently attending Hanlim Multi Arts School in the department of Musical Theatre.

We are looking forward to Chaeryeong's future performances!

All pictures on this page are screenshots from ITZY's Prologue Film on Youtube.