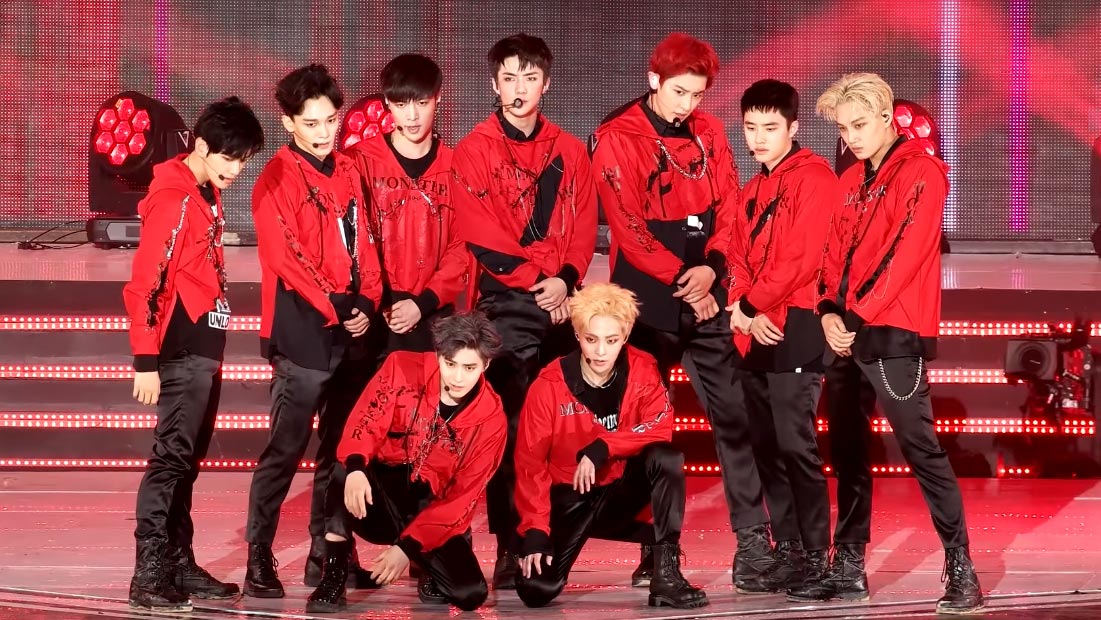 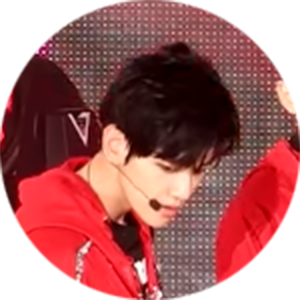 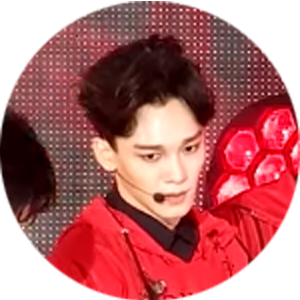 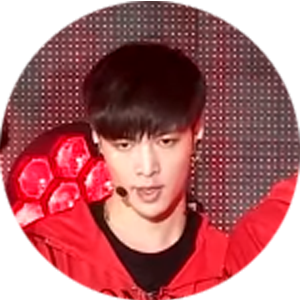 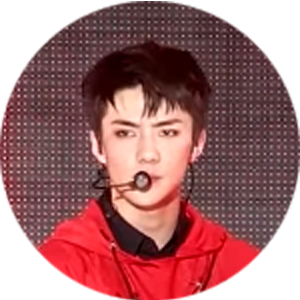 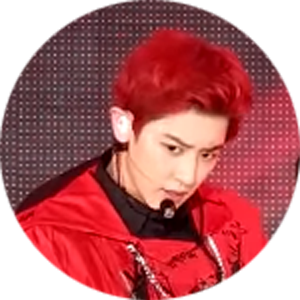 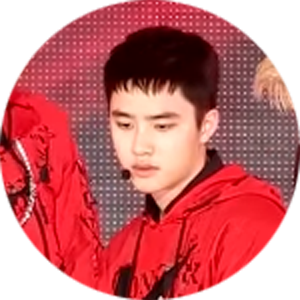 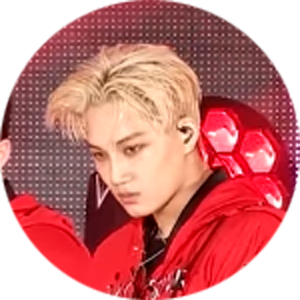 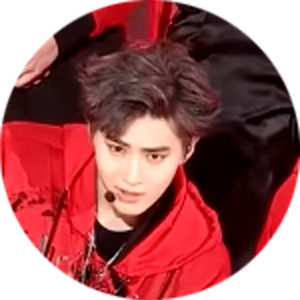 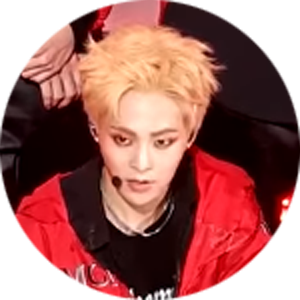 Exo is a boy group under SM Entertainment and consists of the nine members: Xiumin, Suho, Lay, Baekhyun, Chen, Chanyeol, D.O., Kai and Sehun (listed according to their age) as shown above.

Exo's debut was at the end of 2011. Exo is short for exoplanet and was chosen because there are two subunits, Exo-K for the Korean unit and Exo-M for the Chinese unit (the M stands for Mandarin). Their debut song "Mama" was published in 2012.

Exo had many powerful songs like "Wolf", "Growl" (both on the studio album "XOXO") or "Kokobop" but also published ballads like "Miracles in December".

You can find more information about Exo on their official homepage. Their fanclub is called Exo-L and the official color is called cosmic latte.