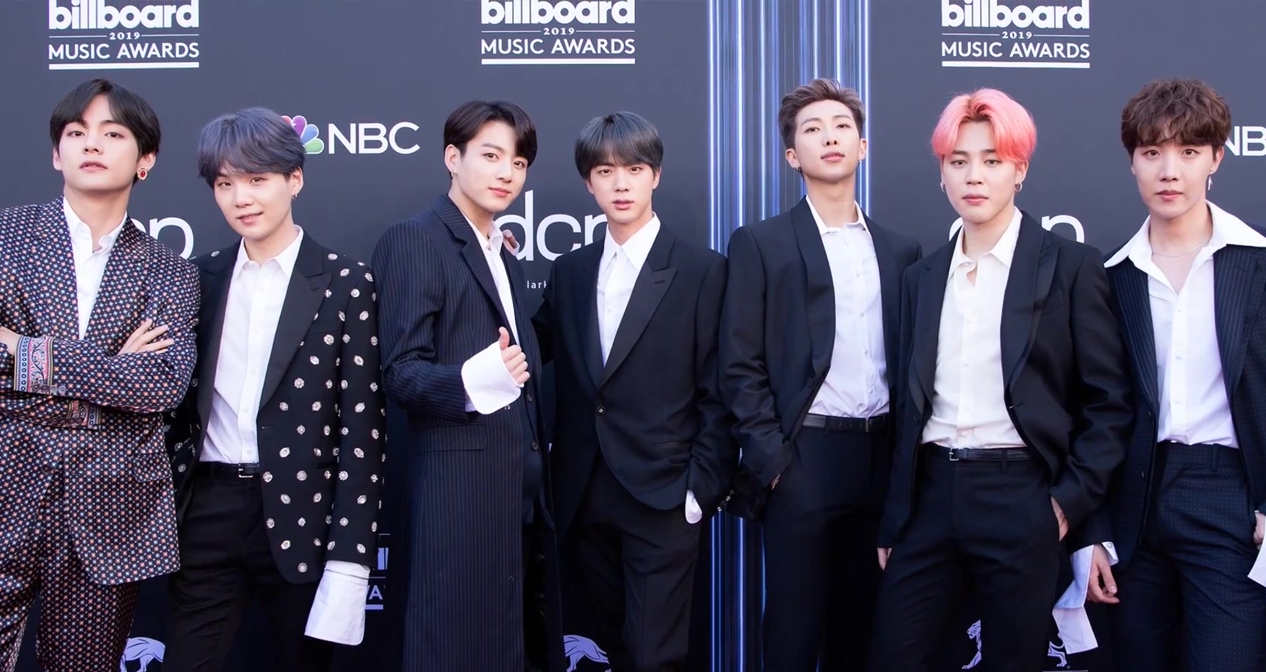 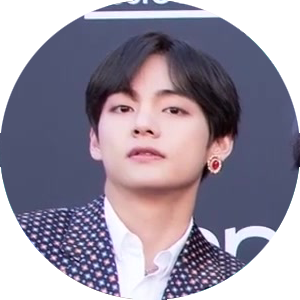 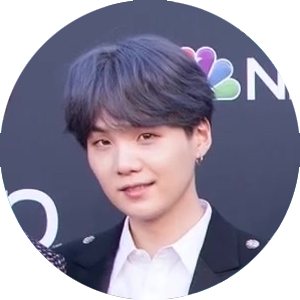 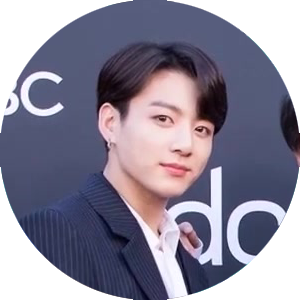 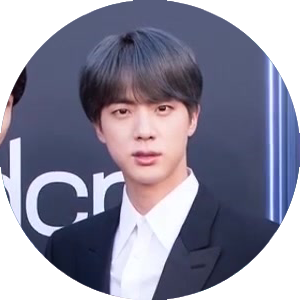 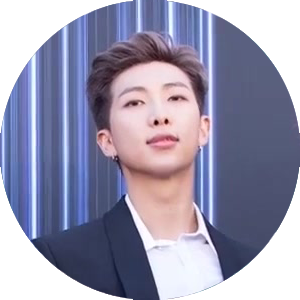 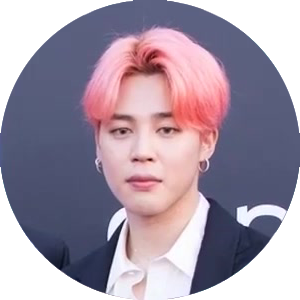 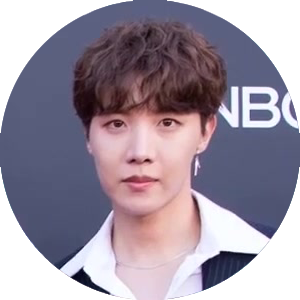 BTS (Bangtan Sonyeondan, 방탄소년단) is a boy group under Big Hit Entertainment consisting of the seven members Jin, Suga, J-Hope, RM, Jimin, V and Jungkook (listed according to their age) as shown above.

BTS debuted in 2013 with the single "No more dream" from the EP "2 Cool 4 Skool", which climbed to the Top 5 of the Korean GAON charts.

BTS is known for their powerful songs, which include a lot of rap and come with intense choreographies. Their most successful songs are "Fire", "Spring day" and "Blood, Sweat and Tears". They won many awards in Asia and are now receiving a lot of attention world-wide, especially after winning the "Top Social Artist" awards in 2017 and 2018 at the "Billboard Music Awards" leading to their "World Tour: Love Yourself" in 2019 and many international collaborations like "Boy with Luv" featuring Halsey.
As the first Korean group BTS performed at the Grammy Awards in 2020. Shortly after "Map of the Soul: 7" was released. But that's not all: In April the group sold more than 20 million albums cumulatively, becoming the best-selling artist in South Korea of all time.
In June the Japanese single "Stay Gold" from their Japanese studio album "Map of the Soul: 7 ~ The Journey ~" was released.

You can find more information on BTS' official site. BTS' fan club is called "Army" and the lightstick was named "Army Bomb" and comes in various versions.

All pictures on this page were shot by Dispatch and made available under the Creative Commons License.