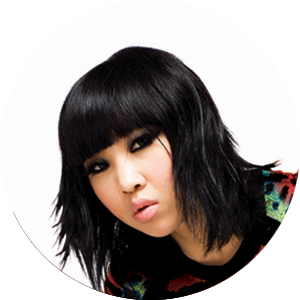 Minzy attended the dance school “Millyohrae Joy Dance Academy”. There are also other famous Kpop stars, who are known for their dancing talent, who attended this academy – Hara (Kara), Seungri (BigBang) and Yunho (DBSK).

Minzy was discovered after a video of her dancing was uploaded and she won many dance competitions before debuting.

Minzy joined YG Entertainment when she was only in sixth grade and trained for five years before debuting as 2ne1 member in 2009.

Minzy left 2ne1 in April 2016 before the official disbandment and became a solo artist.

Since then she appeared in the show “Sister’s Slam Dunk” in 2017, where she also became friends with her fellow participant Jeon Somi, and released her solo song “Ninano” in the same year. In 2018 she graduated from Baekseok University and came back with her song “All of you say”, finishing the year with a solo tour in North America called “Dance Break Tour”.

Minzy explained that she suffers from depressions since her debut as 2ne1 member but is now openly addressing the issue.

We love Minzy in the MV for "Missing You"!