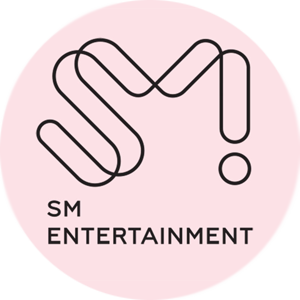 SM Entertainment Co., Ltd. is Korea's largest entertainment company founded in 1995 by Lee Soo-man. The company has developed and popularized numerous K-pop stars with huge global fandoms and is known for having led the global K-pop phenomenon and the musical side of "Hallyu" ("Korean Wave"). The company operates its own comprehensive entertainment business including artist development, record label services, talent agency services, music production, music publishing, event management, and concert production. For 2015 SM Entertainment generated a net income of US$19 million.

All pictures on this page has been created by Silpe2003 and published under a Creative Commons Licence.

Sources for this article were Wikipedia and own research.